This fabulous tour is a thorough exploration of pyramids, especially on the Giza Plateau.

We have special permits from the Ministry of Antiquities allowing access to some spectacular sites.

Private entry to all three chambers of the Great Pyramid

Private entry to the sites of Abu Sir and Abu Ghurob

A new permit this year is allowing us the chance to enter the Black Pyramid of Amenemhat III at Dahshur and back by popular request is entry to the fascinating Bent Pyramid. We will also enter the Red Pyramid on the same day. This year we include a four wheel drive day where we look at the sun temples of Abu Ghurob and pyramids of Abu Sir, and thentake a look at ancient Memphis.

Other visits include: The Meidum Pyramid and Mastaba 17, the new Fustat Museum of Egyptian Civilization, the Egyptian Museum and Coptic Cairo. We also have a full day at Saqqara, including the Serapeum, the Unas and Teti pyramids and New Kingdom Tombs.

We take our direct flight from London Heathrow to Cairo, where on arrival we check in to the Cairo Pyramids Hotel close to the Giza Plateau. We are based at this conveniently situated hotel for seven nights on room and breakfast basis

Our day begins with a visit to the Fustat National Museum of Egyptian Civilization. This large new museum is still only partially opened but presents history from prehistoric times to the modern day. On to the splendours of Coptic Cairo including entry to the Coptic Museum. We also look at the famous Hanging Church named for its location over the gatehouse of Babylon Fortress. We have lunch at a local restaurant in Khan el Khalili and then we drive to the Cairo Museum of Egyptian Antiquities.

This morning we make the short journey to the Giza pyramids and explore the site including the causeways, mastaba tombs, the Sphinx and the Valley Temple. Colin will give us his theories on the site while we investigate some of the little explored areas of this ancient complex. We return to the hotel at lunchtime with plenty of time to relax before our special event later this afternoon. As the pyramid site closes for the day and the sun goes down we will return. We have an AWT private permit to thoroughly explore the Great Pyramid with entry to all three chambers. A rare and exciting chance to descend to the subterranean ‘unfinished’ chamber cut in to the bedrock and then take the ascending corridors to the Queen’s Chamber and the King’s Chamber. We return to our hotel after our expedition.

Today we board our four wheel drive vehicles and head to the remote spot of Abu Ghurob on the edge of the desert plateau to view the Sun Temples of the 5th Dynasty Kings. We have a special permit to explore this rarely visited site allowing time to wander through the remains of monuments built by Userkaf and Niuserre. We then continue to the necropolis of Abu Sir where we find the pyramid complexes of Sahure, Neferirkare and Niuserre. Our drivers will prepare a picnic lunch before our day continues with a visit to the village of Mit Rahina to view the remains of ancient Memphis dating back as far as the Early Dynastic Period.

We have planned a whole day at Saqqara where we start at the small Imhotep Museum before heading to the Pyramid of Unas. We see the Step Pyramid of Djoser, beautiful Old Kingdom mastaba tombs and the pyramid of Teti with its Pyramid Texts. Colin will also point out lesser known features of this vast site such as the dry moat and early dynastic tombs that have never been fully explored. We have included tickets for entry to the Serapeum, the vast galleries of tombs of the Apis Bulls and the New Kingdom Tombs of Horemheb and Maya. Colin will guide us through some of the more confusing aspects of this well-known site that still has many questions that need answering. During the day we will have a refreshing lunch at the Sakkara Palm Club.

A day to explore Dahshur where we have an exciting new addition to our programme. We have a special permit from the Ministry of Antiquities to enter the Black Pyramid of Amenemhat III dating from the twelfth Dynasty. Plus we have once again obtained a special permit enter the incredible Bent Pyramid. This is a rare and exciting visit to Dahshur, exclusive to AWT passengers, and Colin will explain his theories on the building of these remarkable structures. Plenty of time to walk around the pyramids and join the Inspectors at the site. We will have a lunch at the Saqqara Palm Club and then we will return to the site to visit and enter the Red Pyramid.

This morning we drive south to the massive pyramid of Meidum with a chance to enter and descend to the impressive burial chamber. Colin will explain his theories on the building of this pyramid and we will walk the site looking for clues and evidence to support his ideas. There will be time for the adventurous to enter the tomb known as ‘Mastaba 17,’ as numbered by Flinders Petrie in 1910. The sarcophagus with the robbers’ wooden mallet is still in situ and well worth the effort to view. We return to the hotel early afternoon. Free time this afternoon to enjoy the pool and grounds or maybe even take another tour of the Giza Plateau.

After breakfast we take our private transfer to Cairo Airport for our direct flight to London Heathrow arriving early afternoon.

Colin Reader is a chartered geologist whose studies have focused on issues as diverse as the age of the Great Sphinx, the geology of Egypt and the River Nile, pyramid building and ancient quarrying techniques. However Colin stresses that Giza is the site where his interest in Ancient Egypt began his fascination for the Sphinx and pyramids remains as strong as ever. 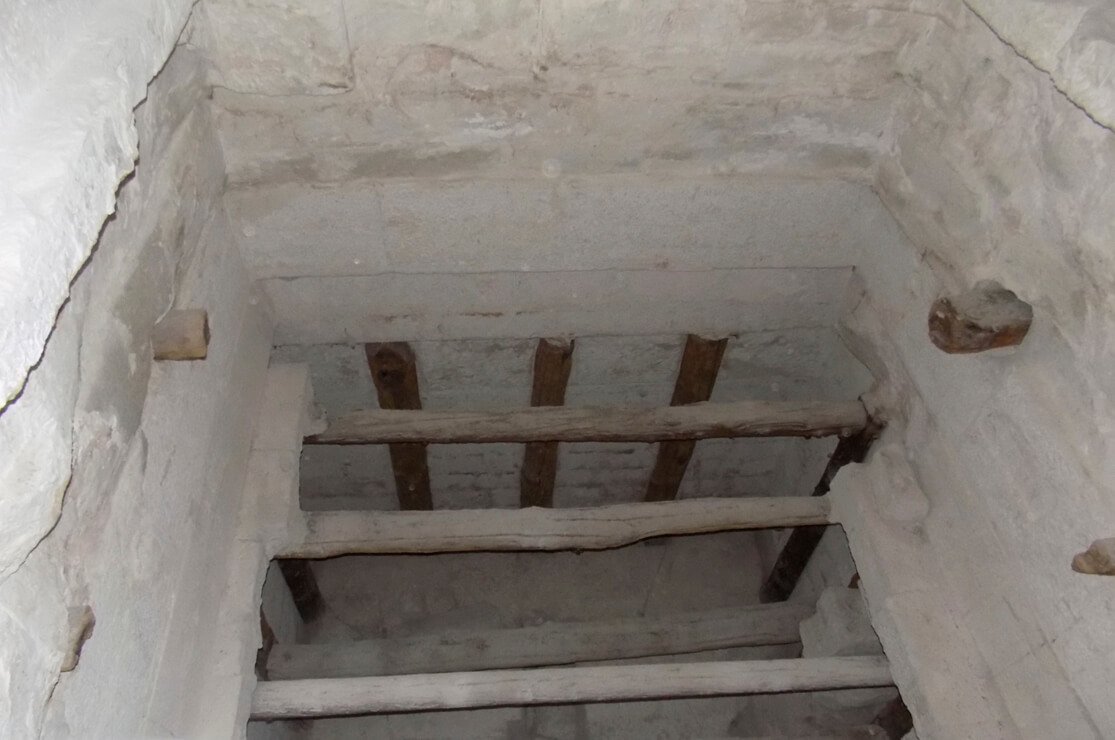 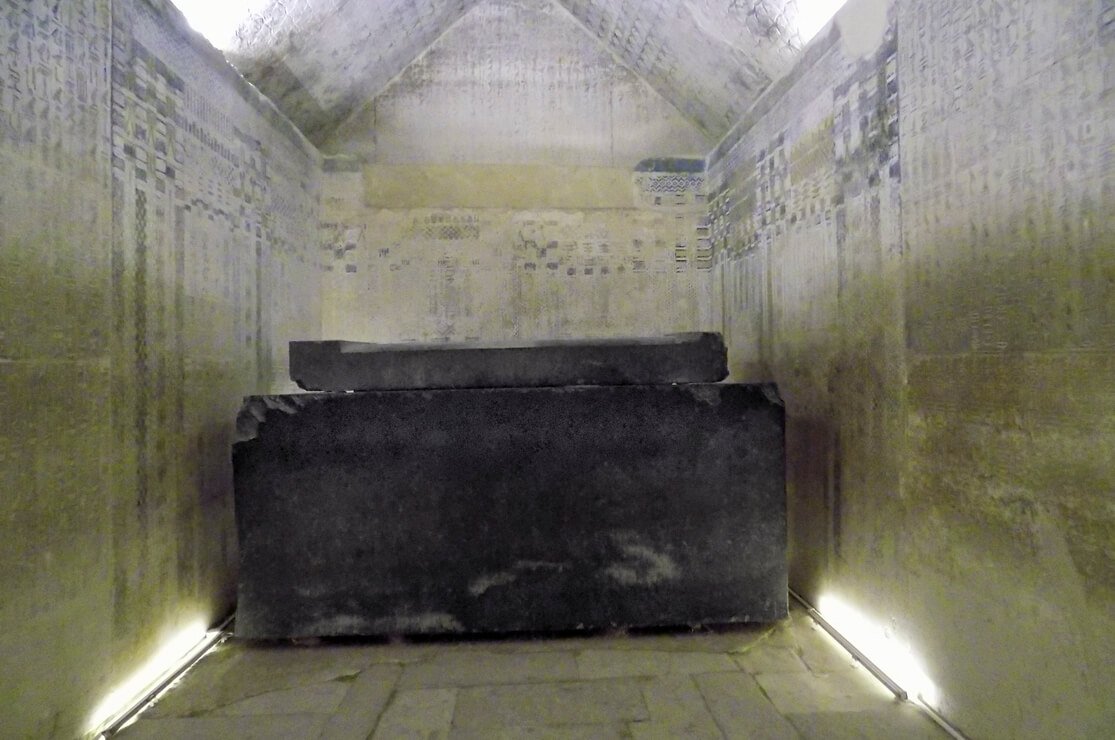 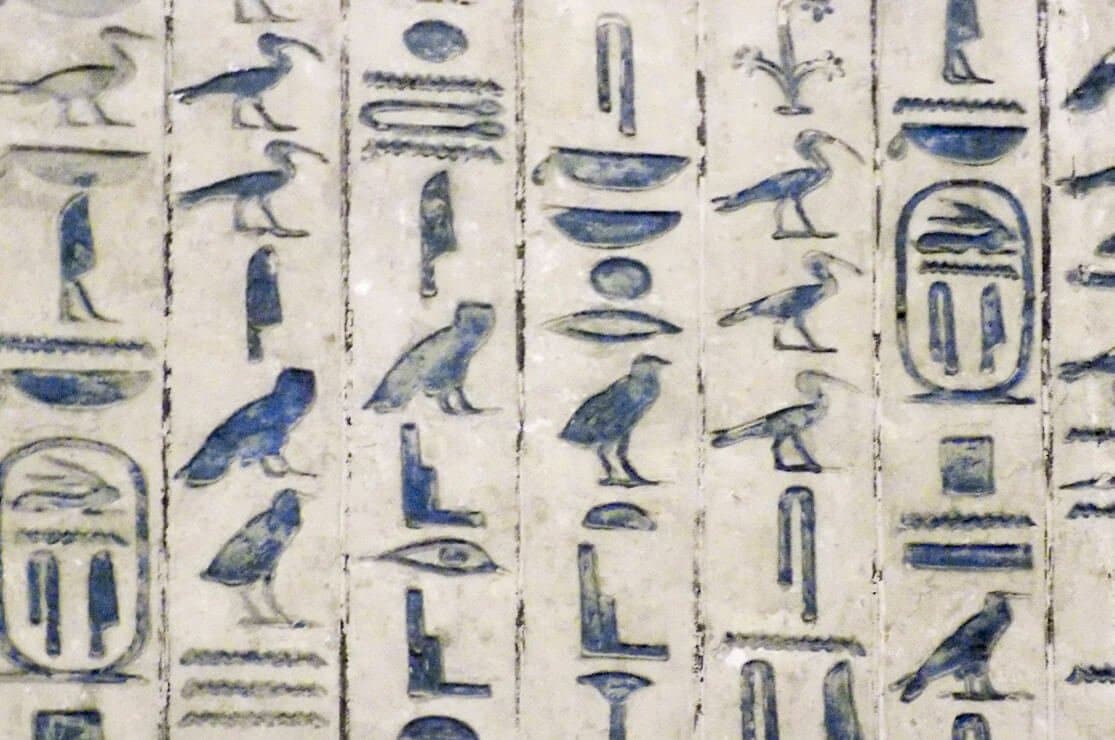 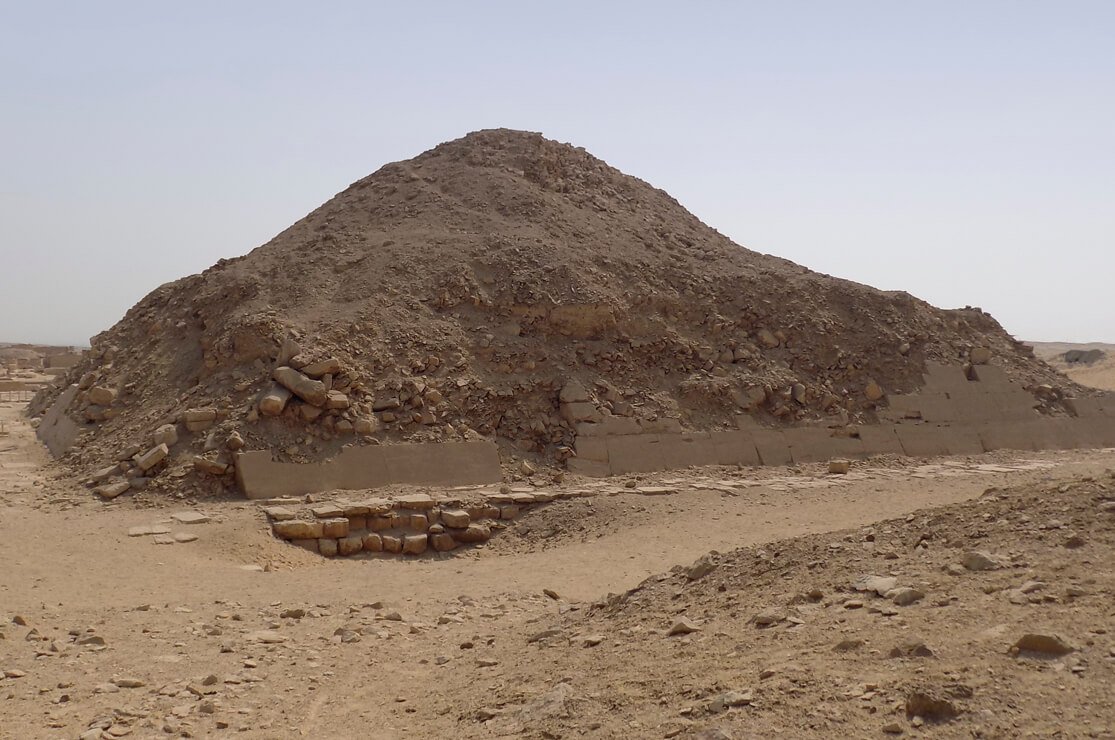 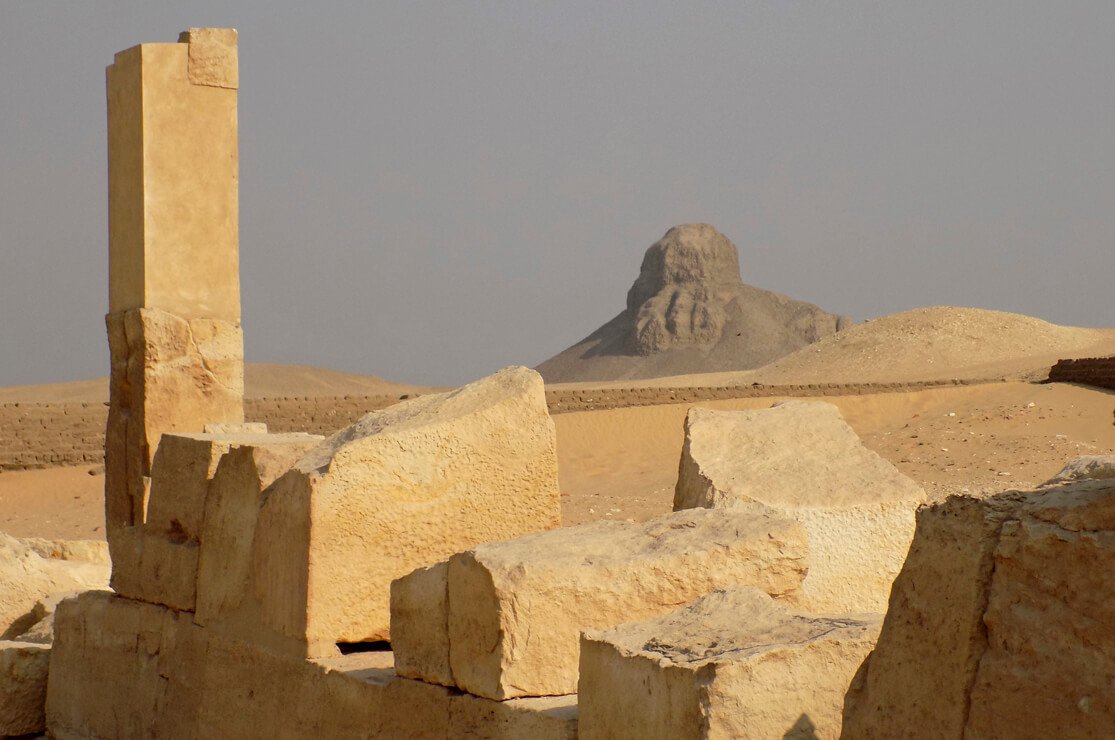 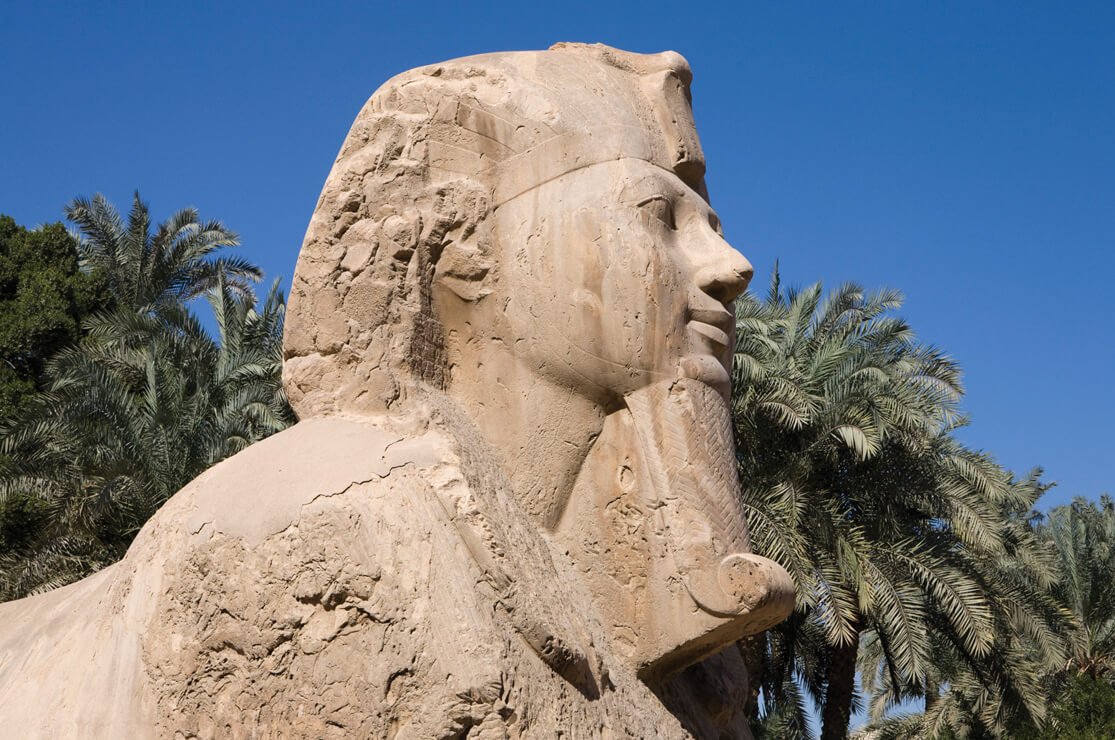 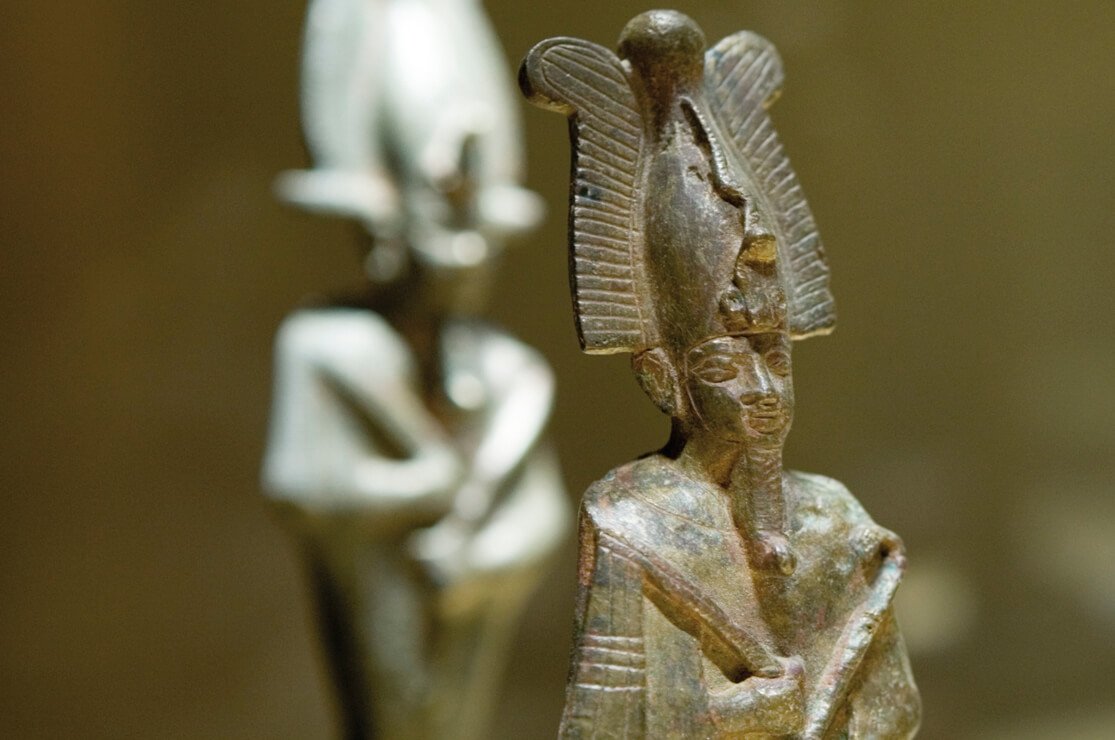 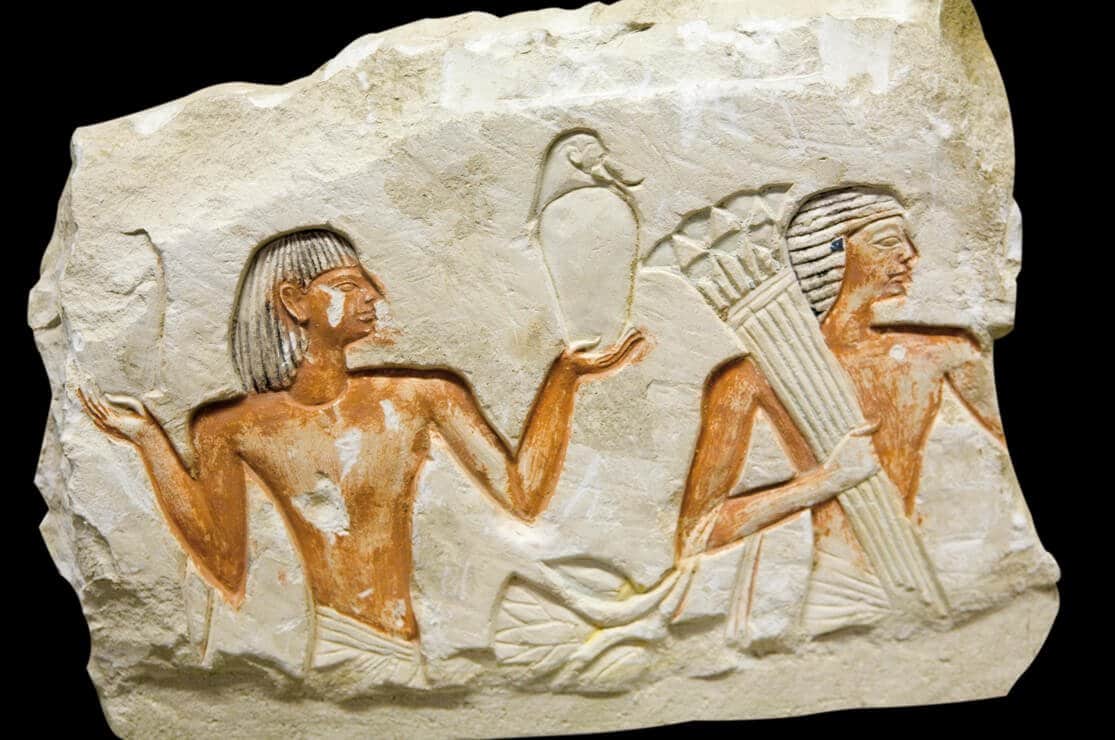 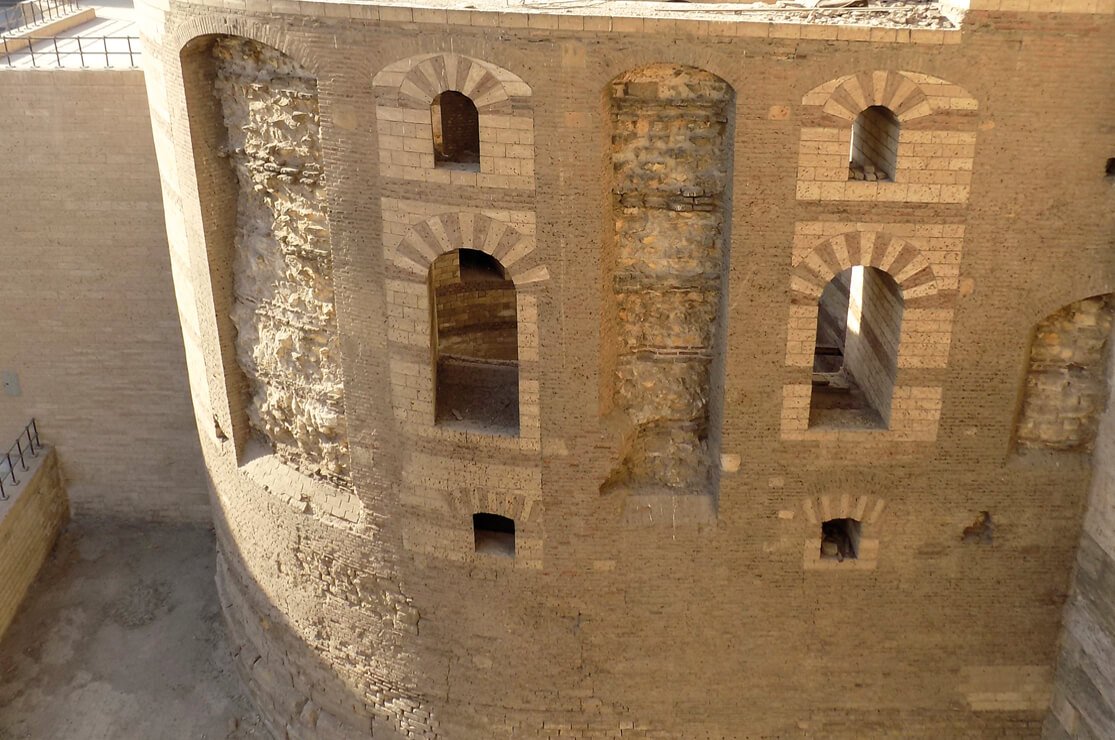 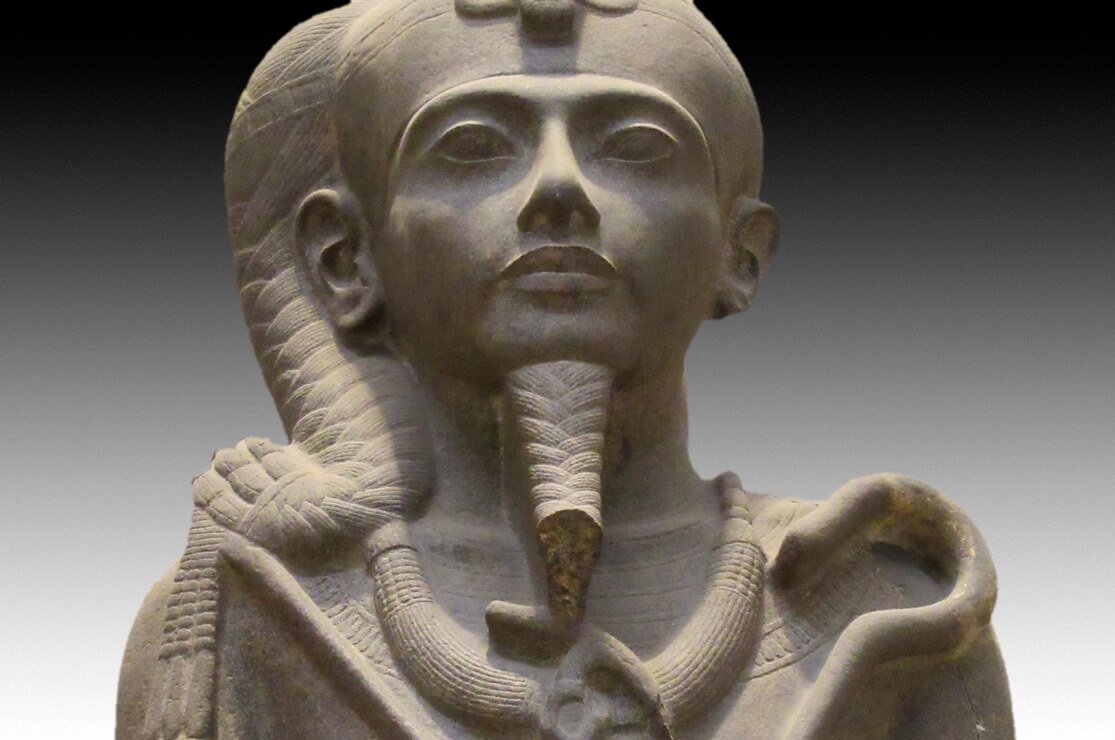 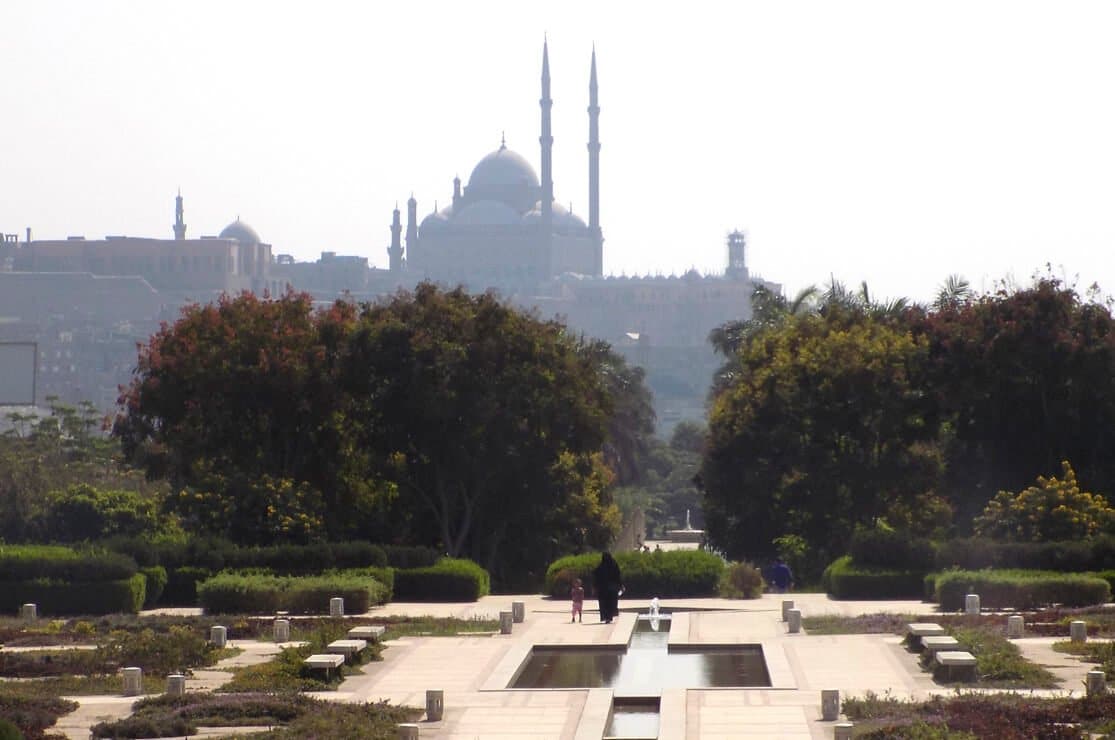 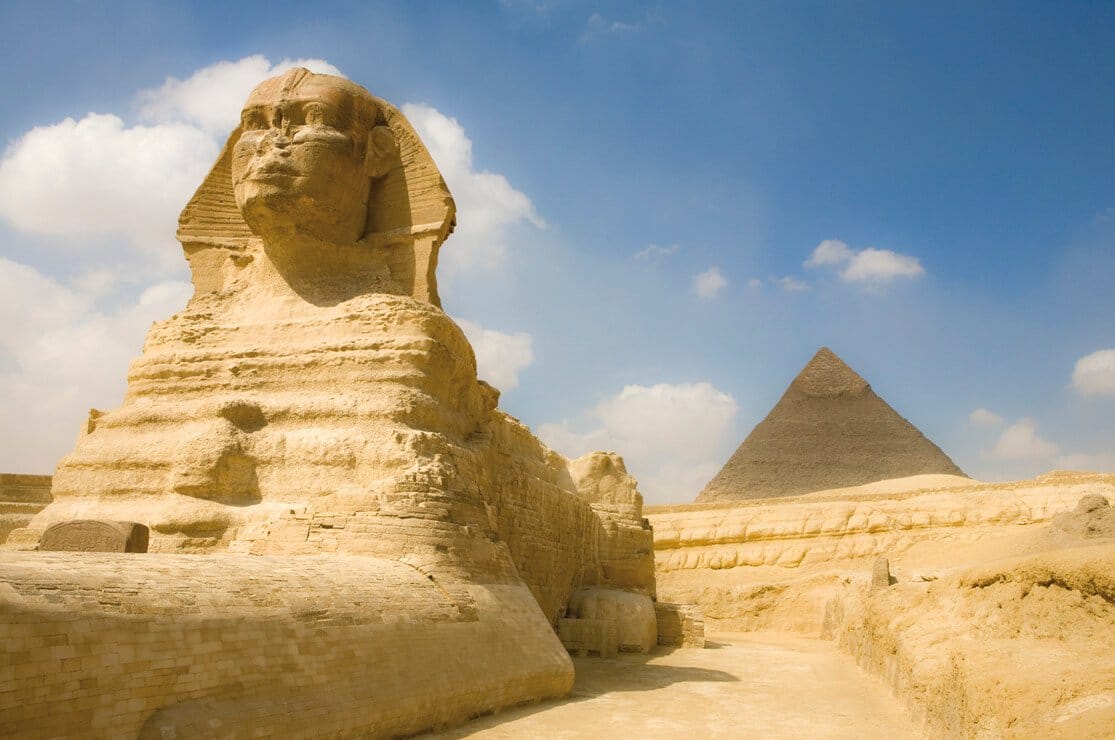 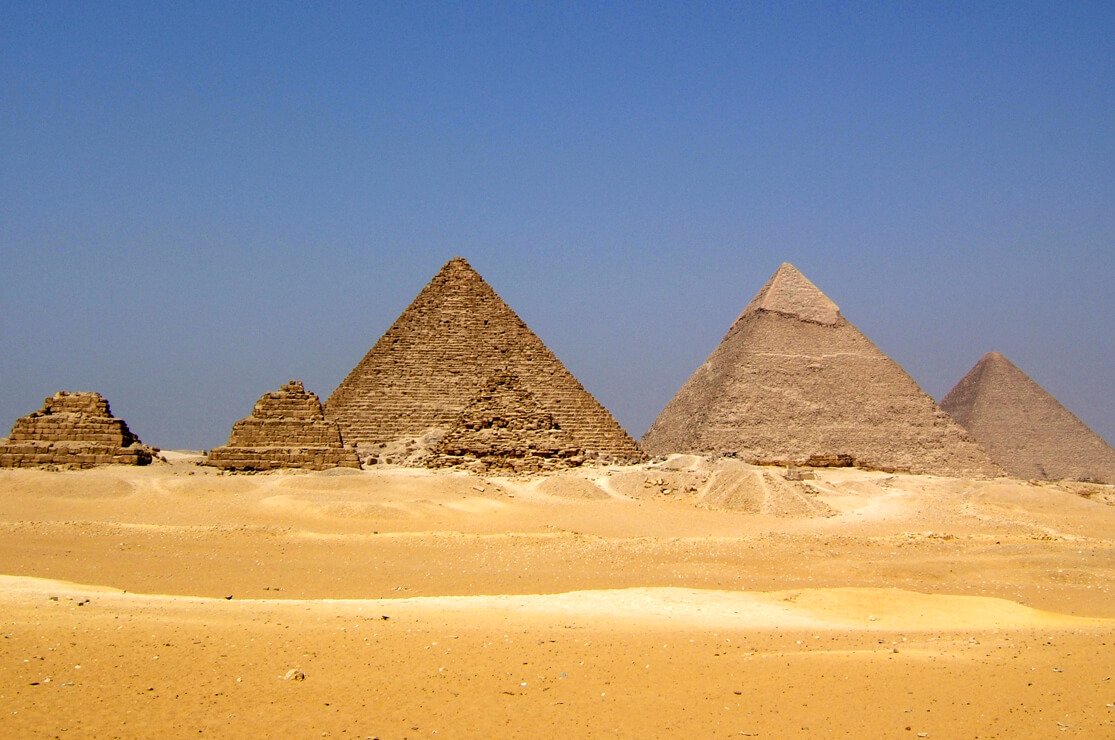 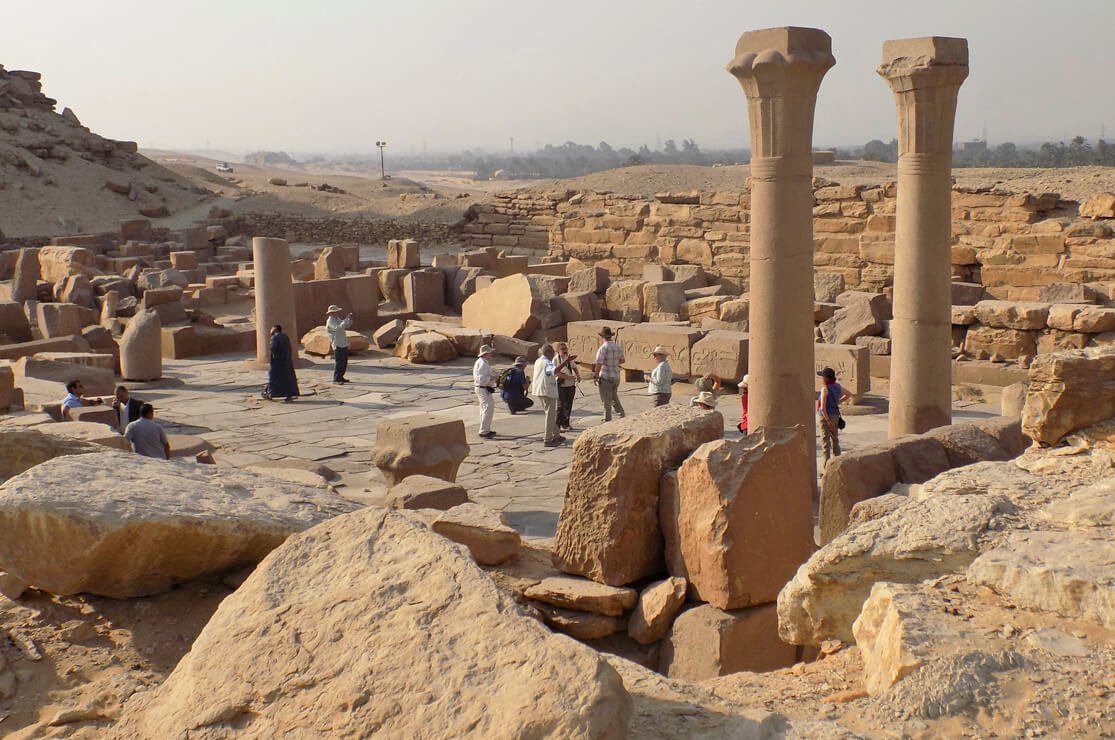 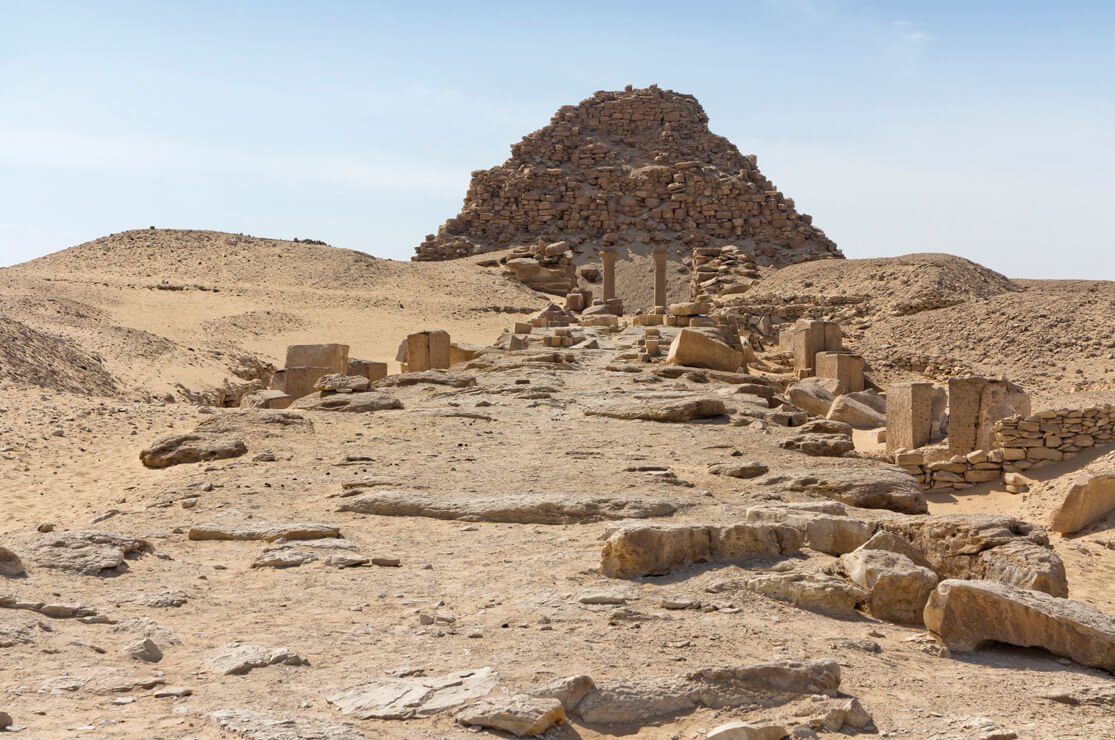 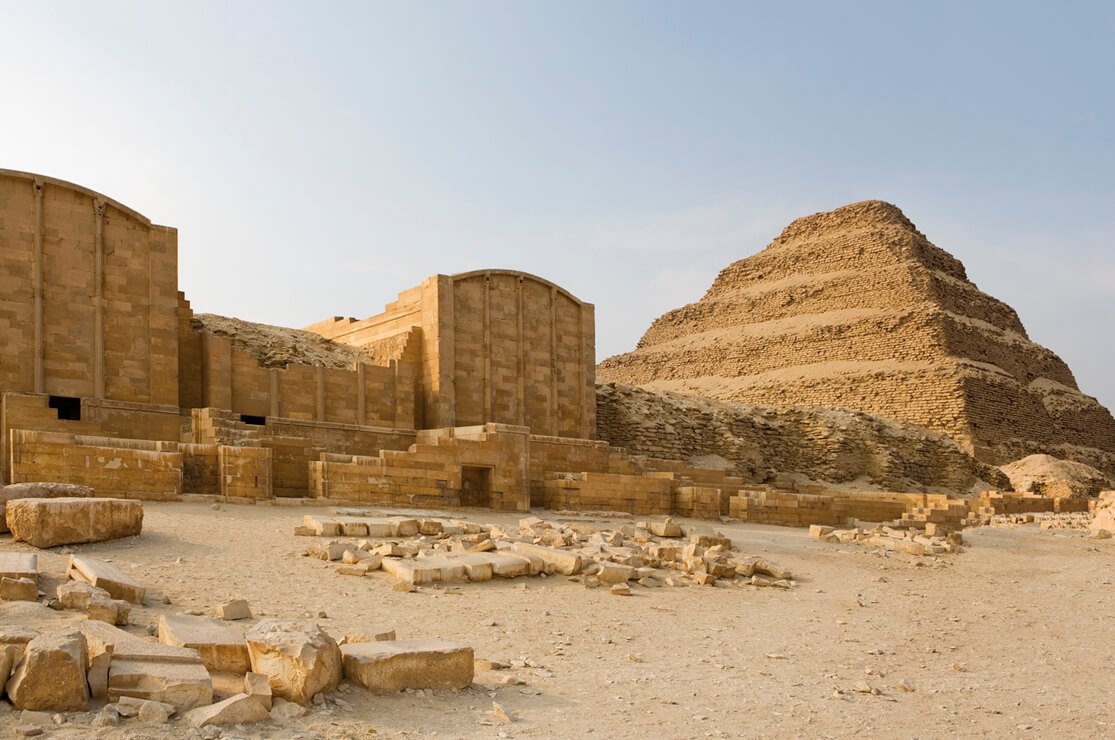 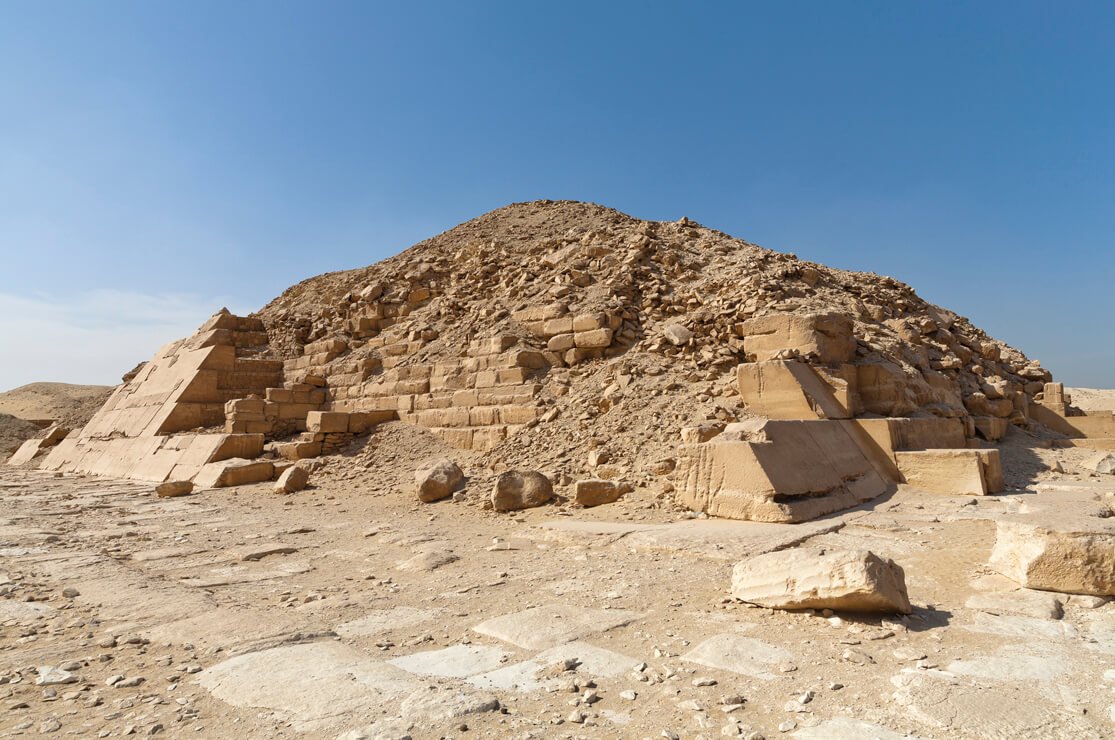 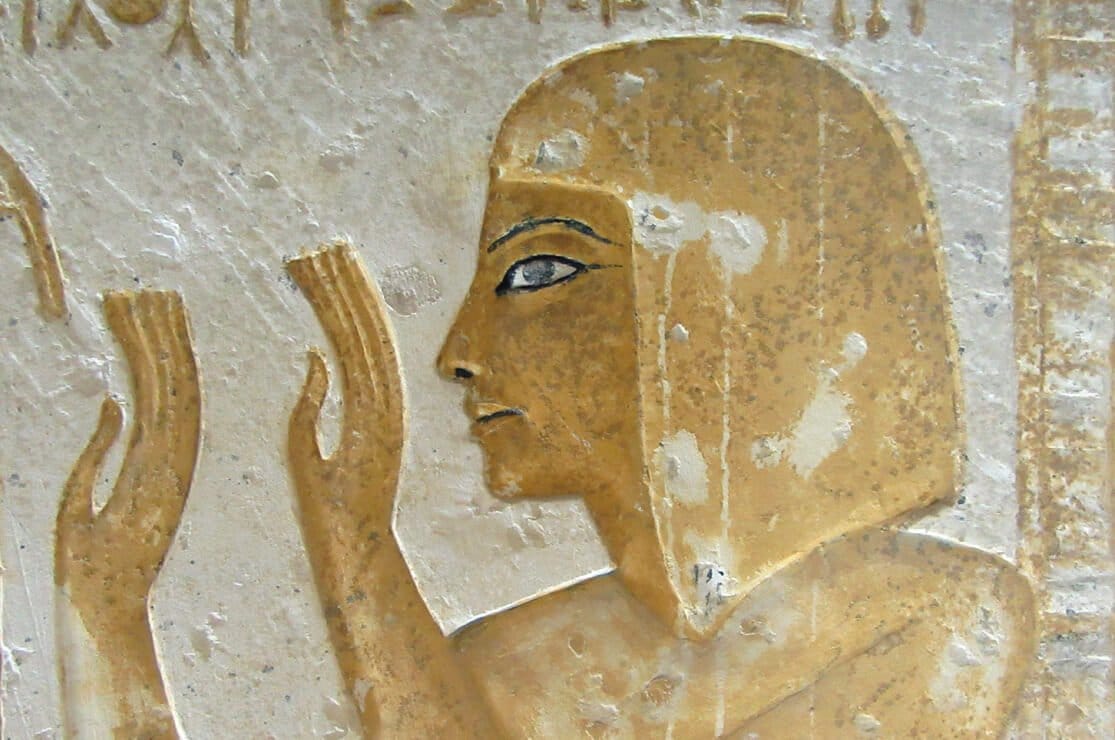 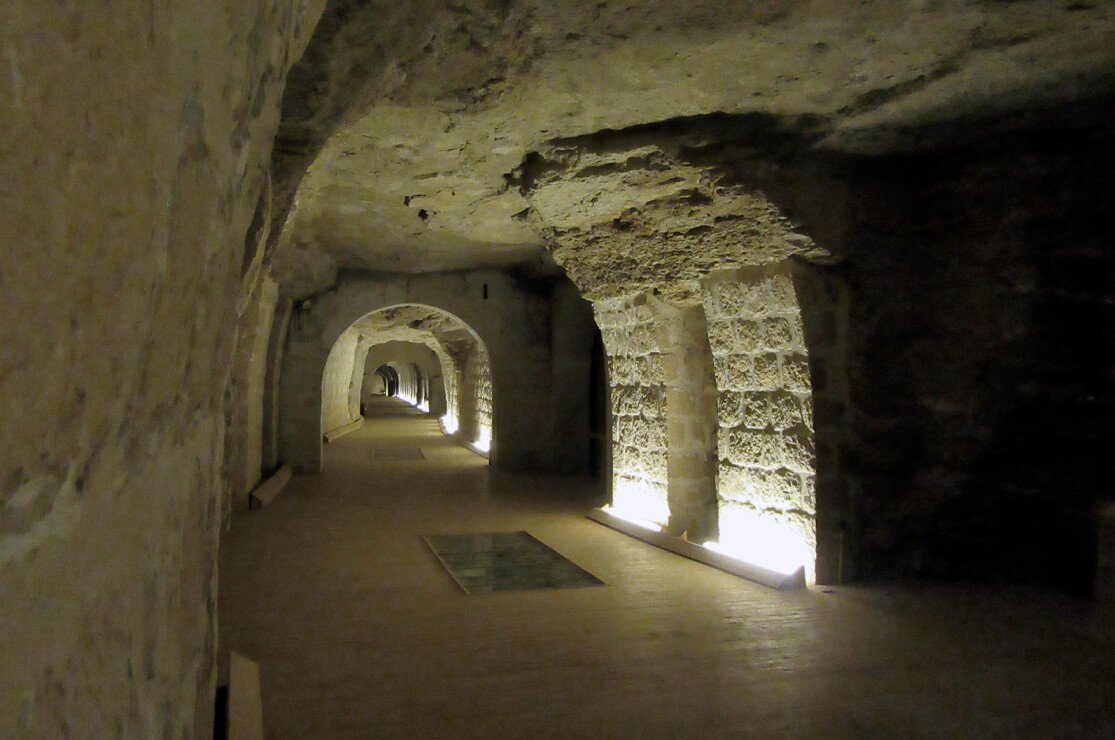 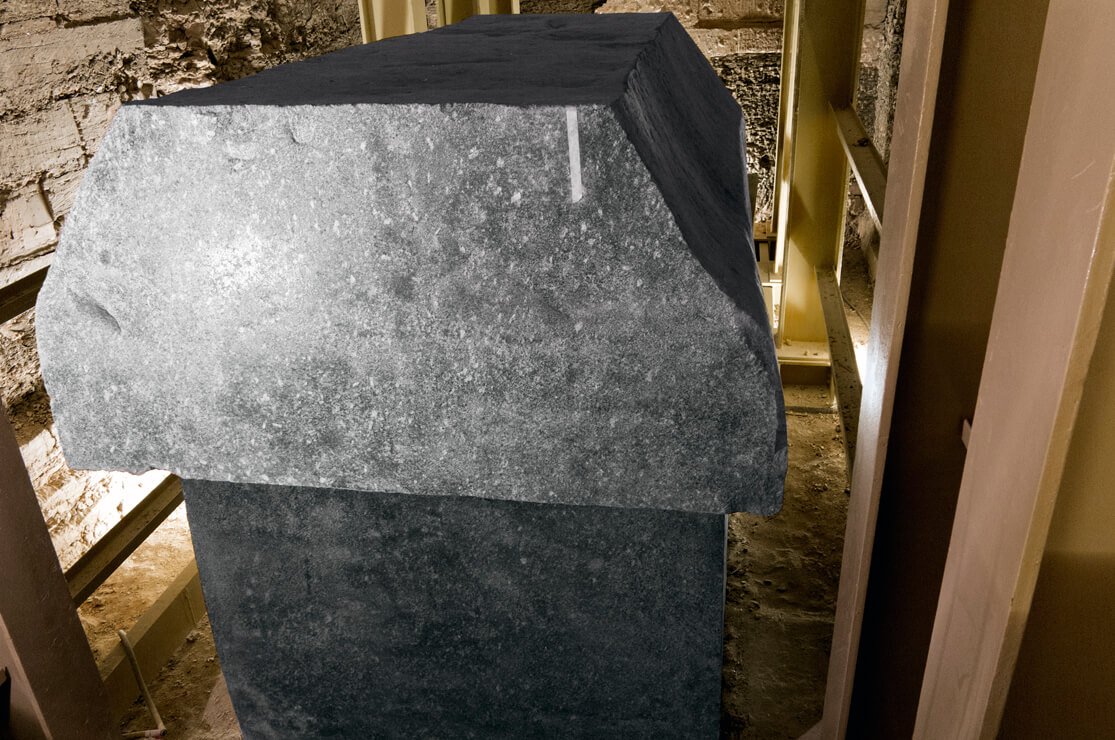 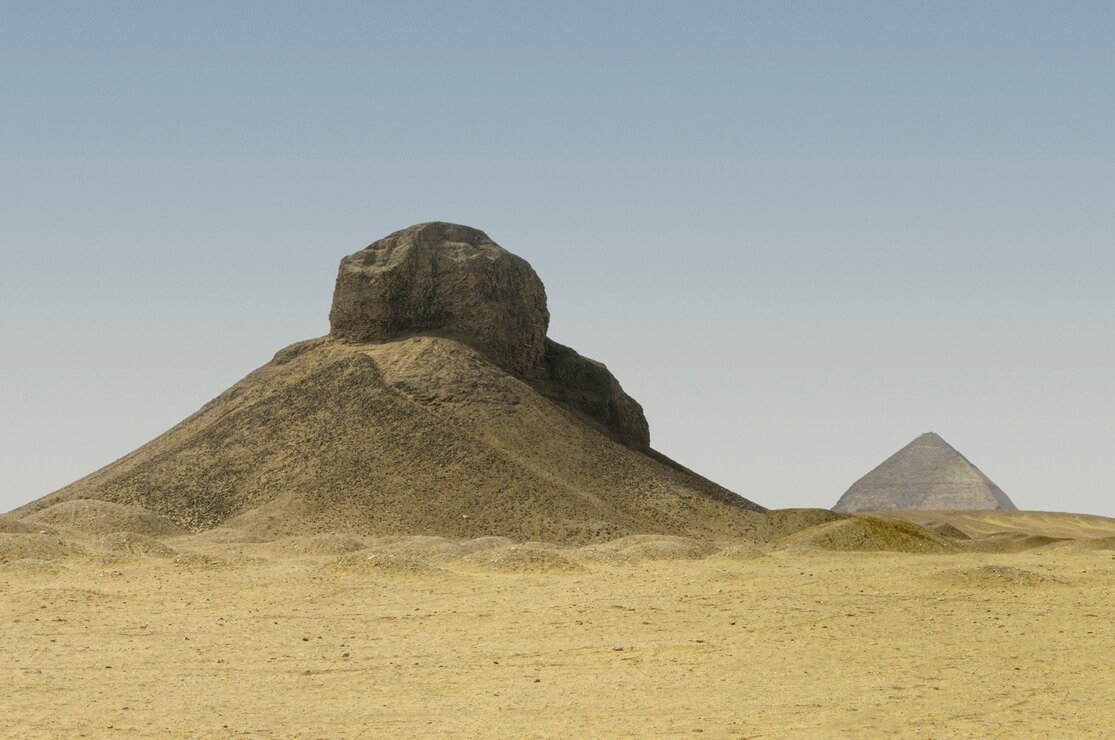 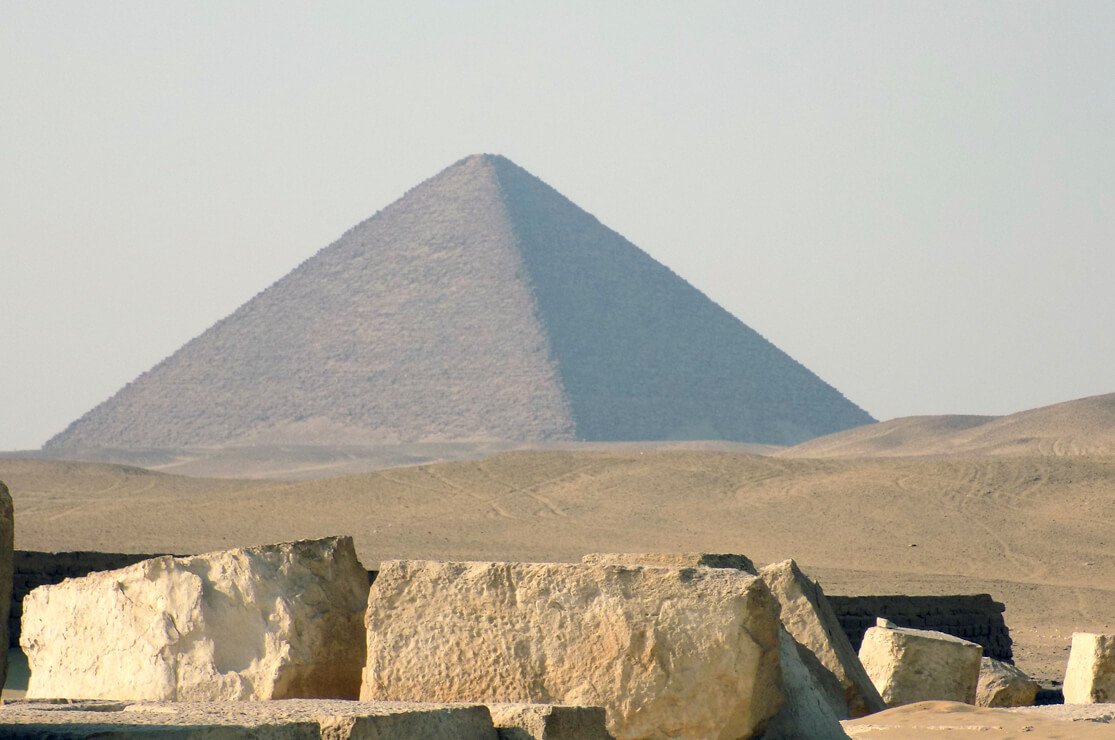 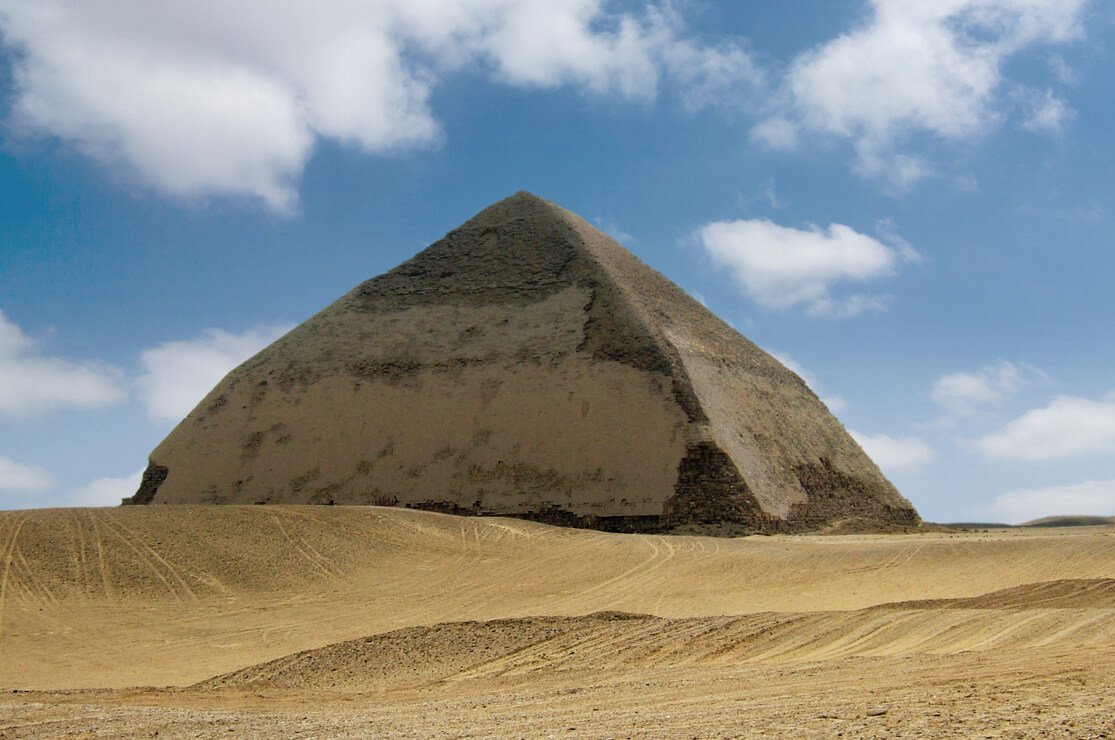 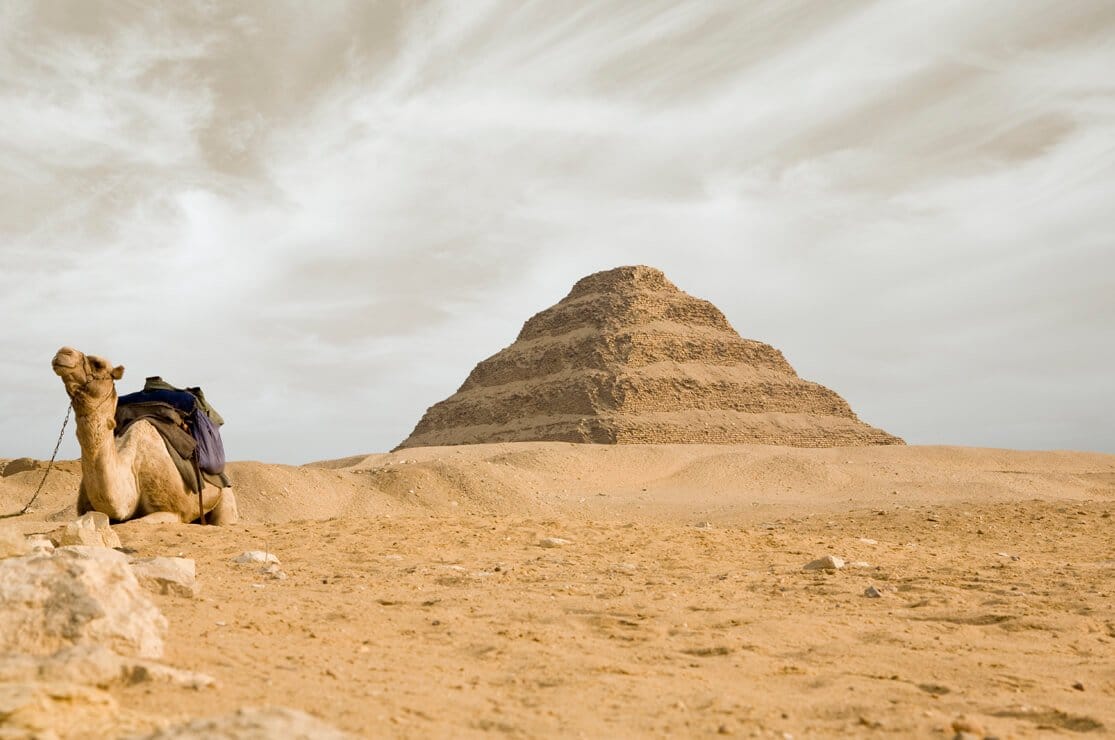 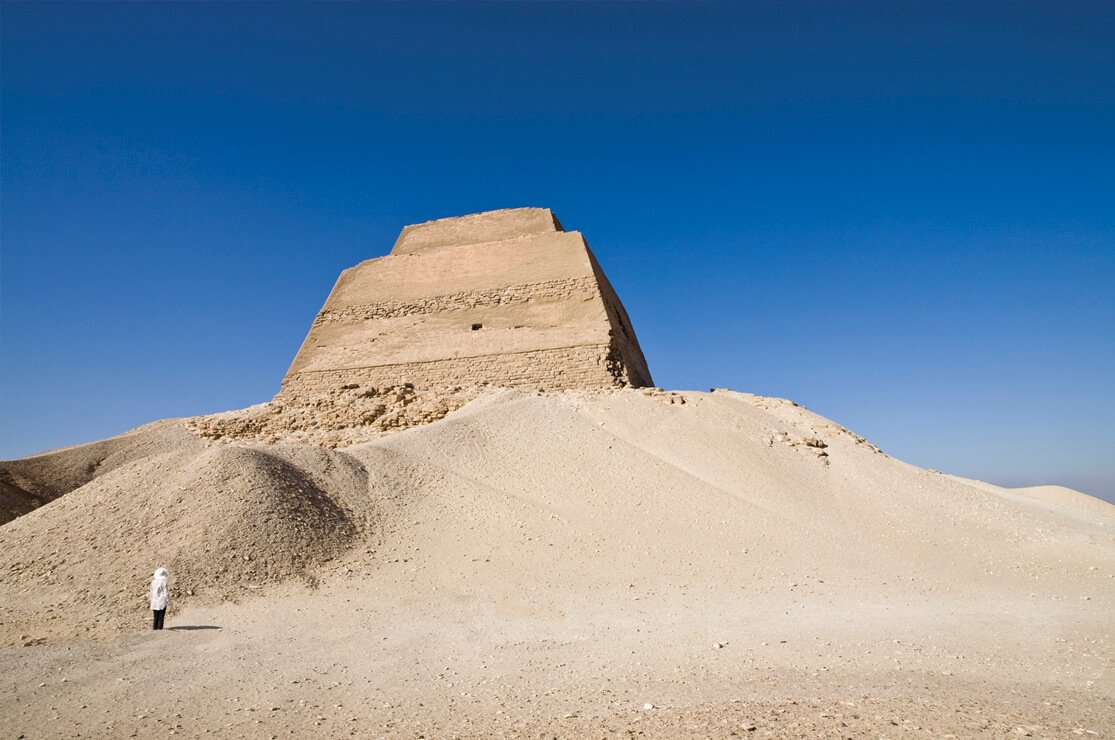 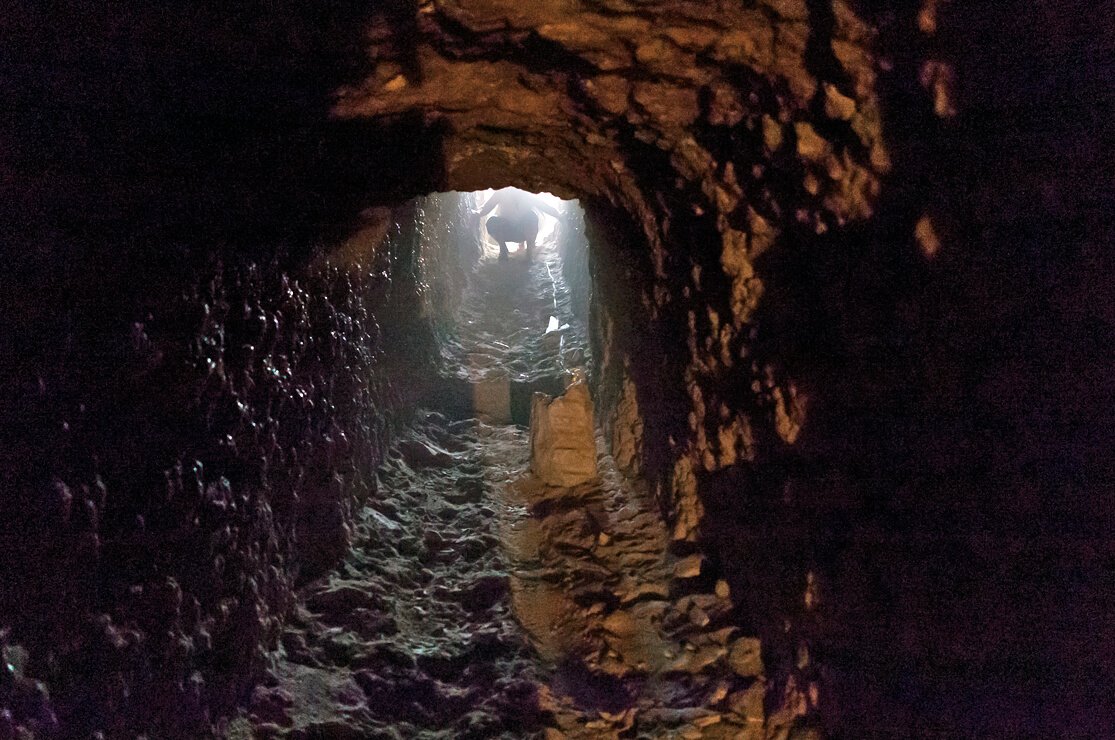 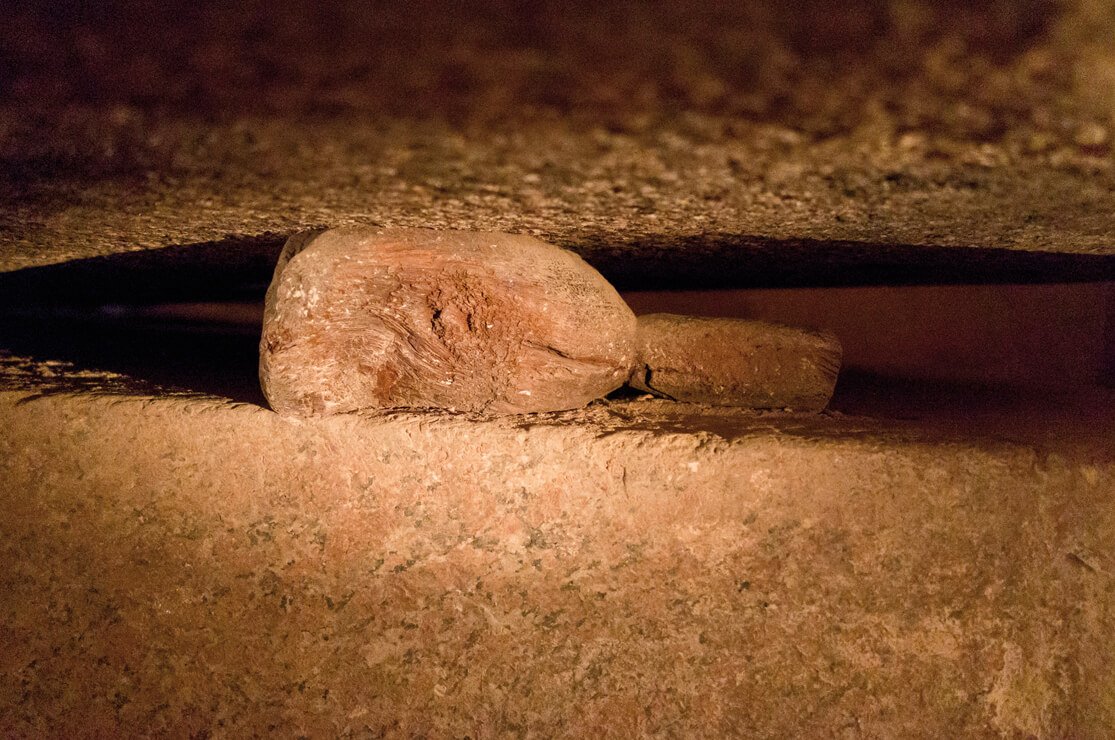